Her real name is Antonia not Sonia. This was revealed by the Italian Ambassador in New Delhi in a letter dated April 27, 1983 to the Union Home Ministry which letter has not been made public. Antonia is Sonia’s real name as stated in her birth certificate. 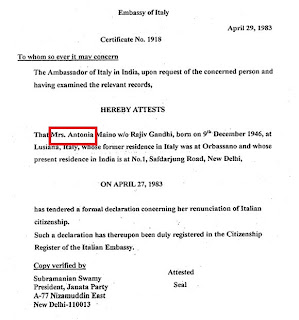 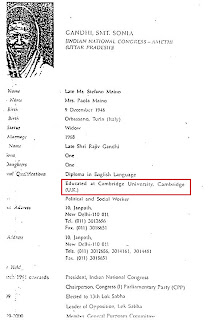 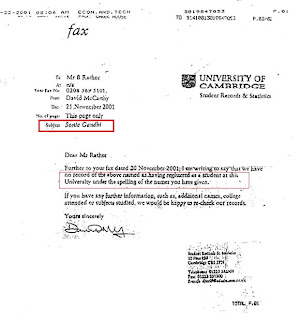 An unofficial translation of V.Chebrikov, KGB Chief’s,letter to the Central Committee of Communist Party of Soviet Union regarding payment to Rajiv Gandhi’s family. 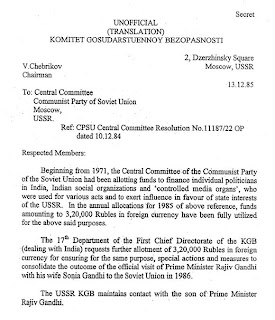 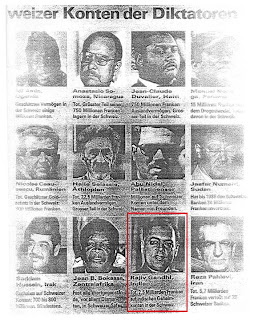 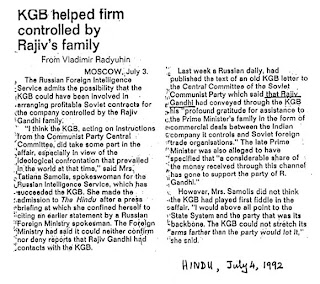 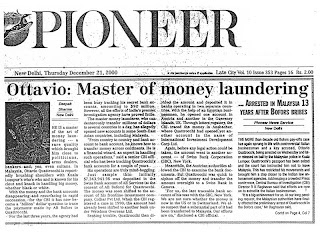 In January 1980, Indira Gandhi returned as Prime Minister. The first thing Sonia did was to enroll herself as a voter. This was a gross violation of the law, enough to cause cancellation of her visa [since she was admittedly an Italian citizen then]. There was some hullabaloo in the press about it, so the Delhi Chief Electoral Officer got her name deleted in 1982. But in January 1983, she again enrolled herself as a voter even while as a foreigner [she first applied for citizenship in April 1983] An article in Hindu dt.3.2.98 regarding Antique shop run by Sonia Gandhi’s family in Orbassano and Proceeings in the Delhi High Court regarding the Antique smuggling case by Dr.Subramanian Swamy.Below is the business card of her family. 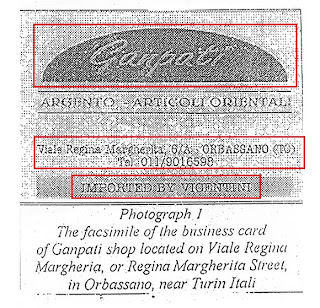 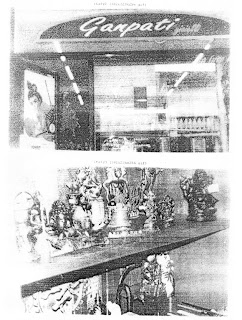 Dr.Subramanian Swamy’s letter to the then Union Finance Minister Mr.Yeshwant Sinha regarding Rahul Gandhi’s foreign bank a/c and the acknowledgement of the letter by the Minister. 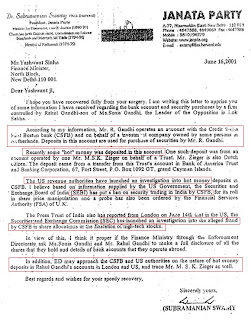 Dr.Subramanian Swamy’s letter to Director, CBI enclosing a news item in Indian Express regarding receipt of funds by Congress Party from Saddam Hussain. 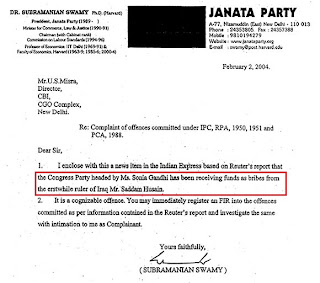 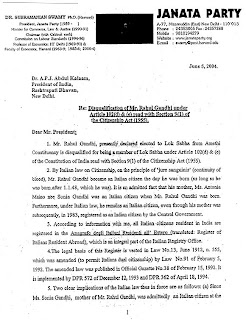 Posted by Universal Energy at 7:05 PM